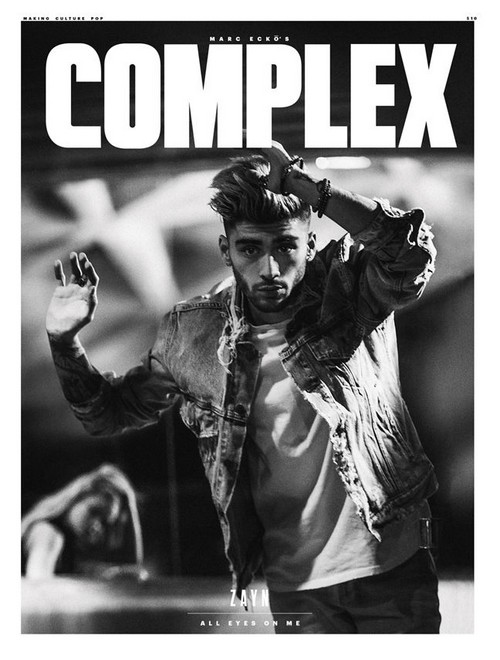 It’s been just over 24 hours since the epic release of Zayn’s cover story for the April/May issue of Complex Magazine UK and I’m still not over this high! For us true Zayn fans, the article only cemented to us that Zayn is truly a genuine individual with a heart of gold. But to the 1D fandom, and the so-called “Zayn fans”, he came off as “a cocky boy that won’t be as successful as 1D.” Somebody please tell these delusional kids to get a life.

A good part of the article included discussions on Zayn’s experience before, during, and after being in One Direction. The overall tone was that Zayn was appreciative and grateful for the opportunity but at the same time, so over the continuous hate he gets for leaving the group a year ago. I’m 100% unsure of what is still so hard for these 1D fans to understand!

As per usual, I recorded and posted a video discussing my thoughts on this lengthy article. It can be viewed here.

It’s one thing to not be able to write and perform the type of music he wanted, but to feel that he couldn’t be himself for the roughly 4 years of being in 1D, that is another level pain.

Trust me, I understand how difficult it is to let go and see your favorite band disband, I lived in the era of Backstreet Boys and NSYNC. It is truly heartbreaking! BUT IF A MEMBER IS UNHAPPY, WHY WOULD YOU WANT THEM TO STAY MISERABLE? Zayn has expressed multiple times since his exit, he could not do be himself while in the group. It’s one thing to not be able to write and perform the type of music he wanted, but to feel that he couldn’t be himself for the roughly 4 years of being in 1D, that is another level pain. So knowing this, why still spew this hate toward Zayn? Those One Direction fans swear they care so much about ‘their boys’ but couldn’t care less that Zayn was hurting while in 1D.

Honestly, did they think One Direction would survive as a band making that kind of music anyway? It looks so funny when a group of GROWN men continue singing songs marketed for 12 years old. NSYNC only lasted five years and they had iconic songs AND THEY DANCED so who is 1D to last forever? I think that’s one thing Zayn and his team understands. Zayn knows himself and his fan-base and he’s doing songs that he actually likes/believes in. He’s no longer down with all that fake stuff.

Even if this album was terrible (which I am absolutely sure it’s not) I would be content in knowing he did it the way he wanted to do it!

Additionally, there seems to be too many people in that fandom that have the misconceived notion that Zayn’s music and career “won’t be successful/ isn’t good/or not as good as One Direction’s.” To that I just have a few questions. Do these people not have ears? Eyes? Because if they had either one they’d hear the quality of the music and lyrics and see that every song Zayn has released on the Billboard charts. The One Direction members and their  fandom are out of control and are a bunch of kids and adults that think and behave like kids. Bad vibes all around.

I mean, for me, I think him being himself is what I care about the most. Even if this album was terrible (which I am absolutely sure it’s not) I would be content in knowing he did it the way he wanted to do it!

All in all, this album is going to be life changing for all of us and a Z tour would KILL ME! 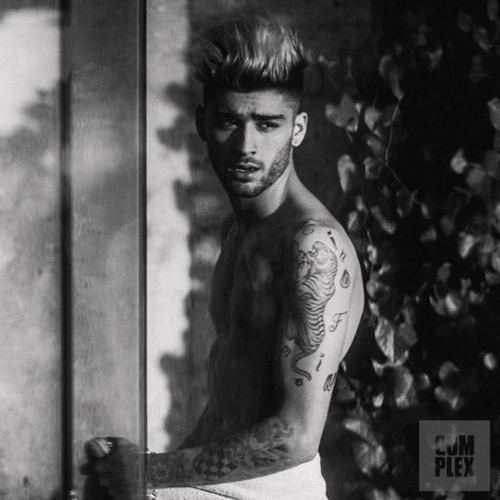