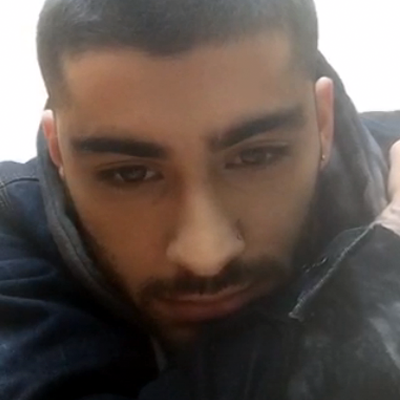 What a day it has been! Zayn woke up this morning on the right side of the bed it seems because homeboy was up early responding to every fan on his Twitter. But that was before he hopped on Periscope to bless us with snippets from his debut album AND his adorable face. Lordt knows I was not ready!

I swear, Zayn must of heard me being a normal person with a normal life and decided he would shake up my routine real quick. Listen, I was in the midst of getting ready to head to the post office and run some other errands, when I decided to check Twitter before heading out the door. Bad idea. Zayn literally stopped me in my tracks! By the time I checked Zayn’s Twitter, I had already missed three of his videos on Periscope. THREE. Defeated, I sat my behind down and proceeded to indulge in Zayn’s presence. I’m unworthy. 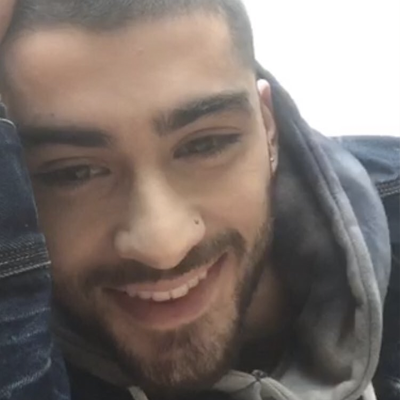 Bruh the first two videos did not have any sound but the ZQUAD did not have a problem with that at all. Zayn’s face is immaculate! Honestly, we already know what he looks like but today, something was different. I felt a different energy being conveyed. Zayn was just so happy, internally. He was not jumping off the walls or anything. He was actually just recording while seated on the steps in his apartment but his eyes were gleaming! I think with just 7 days before the release of his debut solo album, Mind of Mine,Zayn is in a state of pure zen. He is content and excited for the world to hear his project. The feeling is definitely mutual. Happy Zayn = Happy ZQUAD.

As if he didn’t already have his fandom in a frenzy, homie started taking Mind of Mine song requests. Are you joking! Yo, he started playing rather lengthy snippets of four songs from the album! I’m still not over it. If I wasn’t already bursting in anticipation, hearing those previews made me even more impatient for the album release. I’m exhausted. Omg MIND OF MINE IS GOING TO BE SO FRIGGIN’ GOOD. Lordt help us all.

As he ended his Periscope broadcast, he casually stated he was on his way to the studio to work on album number 2. BRUH. Get out of my face. I’m already dead. How am I going to make to March 25th? I don’t know. 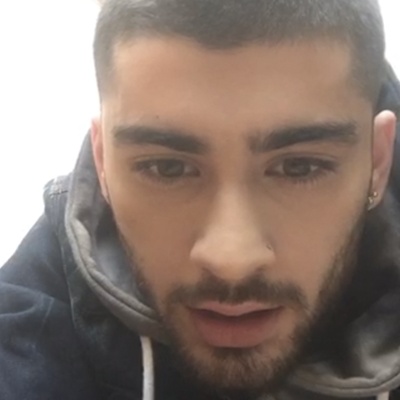 After digesting all of this, I really felt a certain way about the boys of One Direction and their reaction to Zayn and his solo success. And by reaction I mean lackthereof. To this very moment, the boys of 1D refuse to even acknowledge Zayn! How do people that once called ayn their brother be so disrespectful, hateful, and nonchalant. Not one of the remaining members have congratulated Zayn on his multiple Billboard #1s. It’s so petty. How long are y’all going to be mad? Well be mad forever because Zayn is not stopping anytime soon. So, bye. You can watch my slight rant on the 1D boys here.

Anyway, with 7 days until Mind of Mine,hits the streets, Zayn is keeping the ZQUAD satisfied with performances and appearances, so WE GOOD!